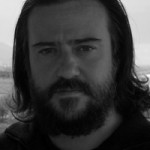 Angelos Stogias was born in Thessaloniki, Greece  in 1977. After attending the School of Medicine of Belgrade, for one and half years, army service in the Special Forces of Greece, Environmental Studies in the University of Volos, he began painting in 2002. During 2006-2008 he took lessons of academic drawing in Athens. The following years he worked as an hagiographer in orthodox churches and continued studing academic drawing in Thessaloniki. In 2013 he entered the Fine Arts Faculty of Florina. 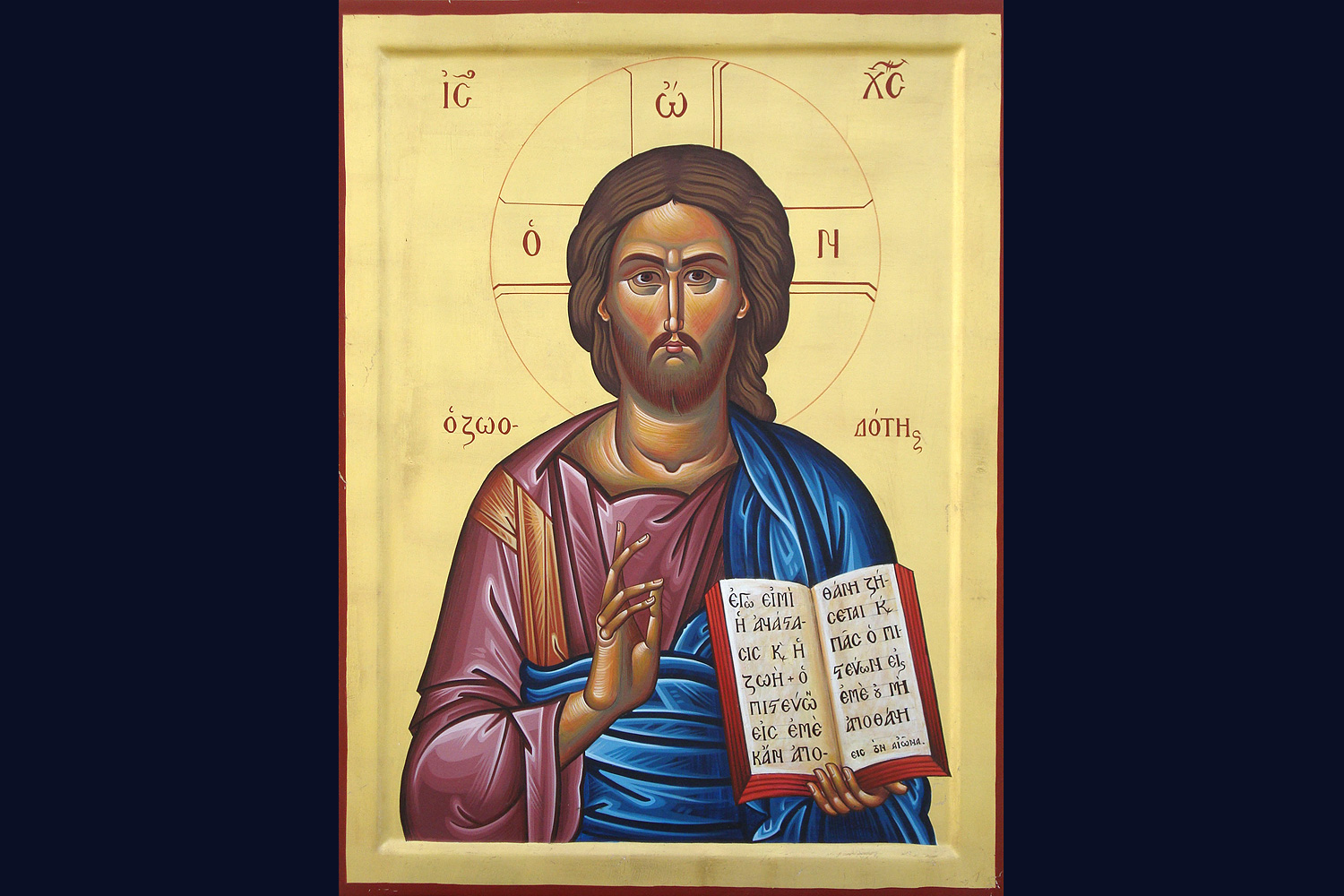