Vassilis Pafilis was born in Galaxidi, Greece, in 1968. He graduated with distinction from The Athens School of Fine Arts (2001) where he studied paintings and sculpture and he obtained a scholarship to continue with postgraduate studied at The University of East London from where he received an MA and a PhD in Fine Arts (2010).He has participated in many group exhibitions end has had the solo shows “Coastlines” at the Hellenic Centre, London (2008), “Littoralia”, Sueli Turner Gallery, London (2009), “On the Move”, The Train at Rouf, Athens (2011), “The Trails of the Beekeeper”, Melina Mercouri Cultural Centre, Athens (2014). He lives and works in Athens and in London. 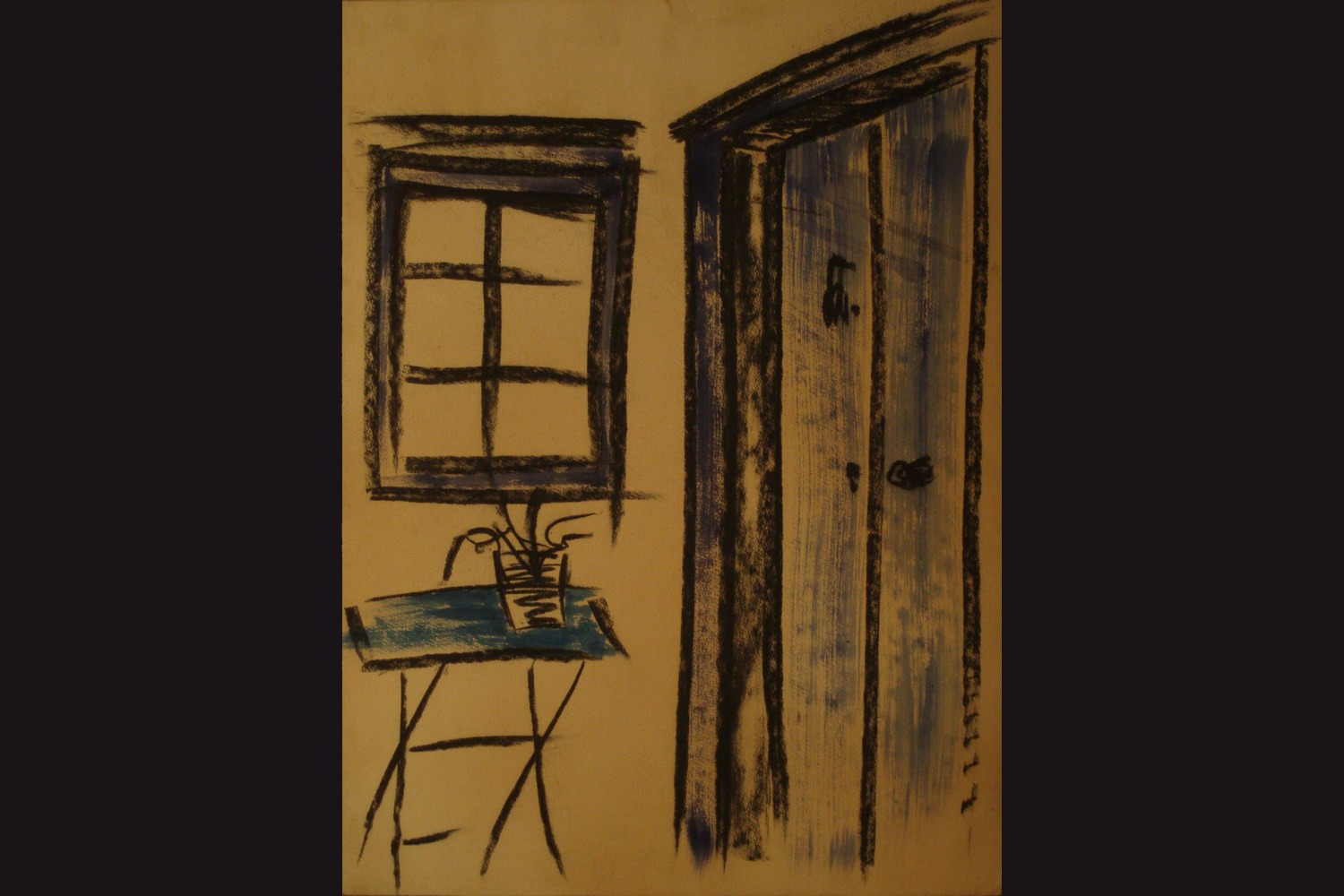