Born in Athens in 1961.Graduate of Vacalo School of applied fine arts (graphic arts, photography, illustration).Working experience as creative director in various multinational advertising companies, leading International campaigns.She was awarded twice with 1st prize in advertising Festivals
1990 & 1993.Directing her own creative atelier “Blue bus” since 1993, she undertakes the designing for various magazines, advertising companies and other societies.She has been writing and illustrating her own books for children since 1996.Illustrated more than 150 books in Greece. Some of them have been published abroad. Her book series “Crazybites” is very well known among teachers and students whom they use it at schools as a tool for various issues (racism, bullying, ecology etc).In 2006 she was commissioned by the National Pedagogic Institute the illustration of the Primary School 1st Grade textbook and the Beginner’s Dictionary.1st prize from The South East European Center of literature and Media for children and young people.Bankya, 2007, in category Illustration for her book “Ena skoyliki me ftera” ( A worm with wings).She animates presentations of her own books “ARTALES with LIDA”
organized by the National Book Centre of Greece, municipalities, libraries and schools all over the country and abroad. She created the mascot “Hope” and the texts, that decorate the public areas of Oncology Children’s Hospital “Hope”-Marianna Vardinogianni, Athens, Greece. In 2009 her book “A companionship with heart” in collaboration with the European Union delegation in Greece, she writes and illustrate a story tale for the children across Europe and “A Star for Europe”, new title being issued in cooperation with the European Union delegation in Greece 2014.An IBBY member 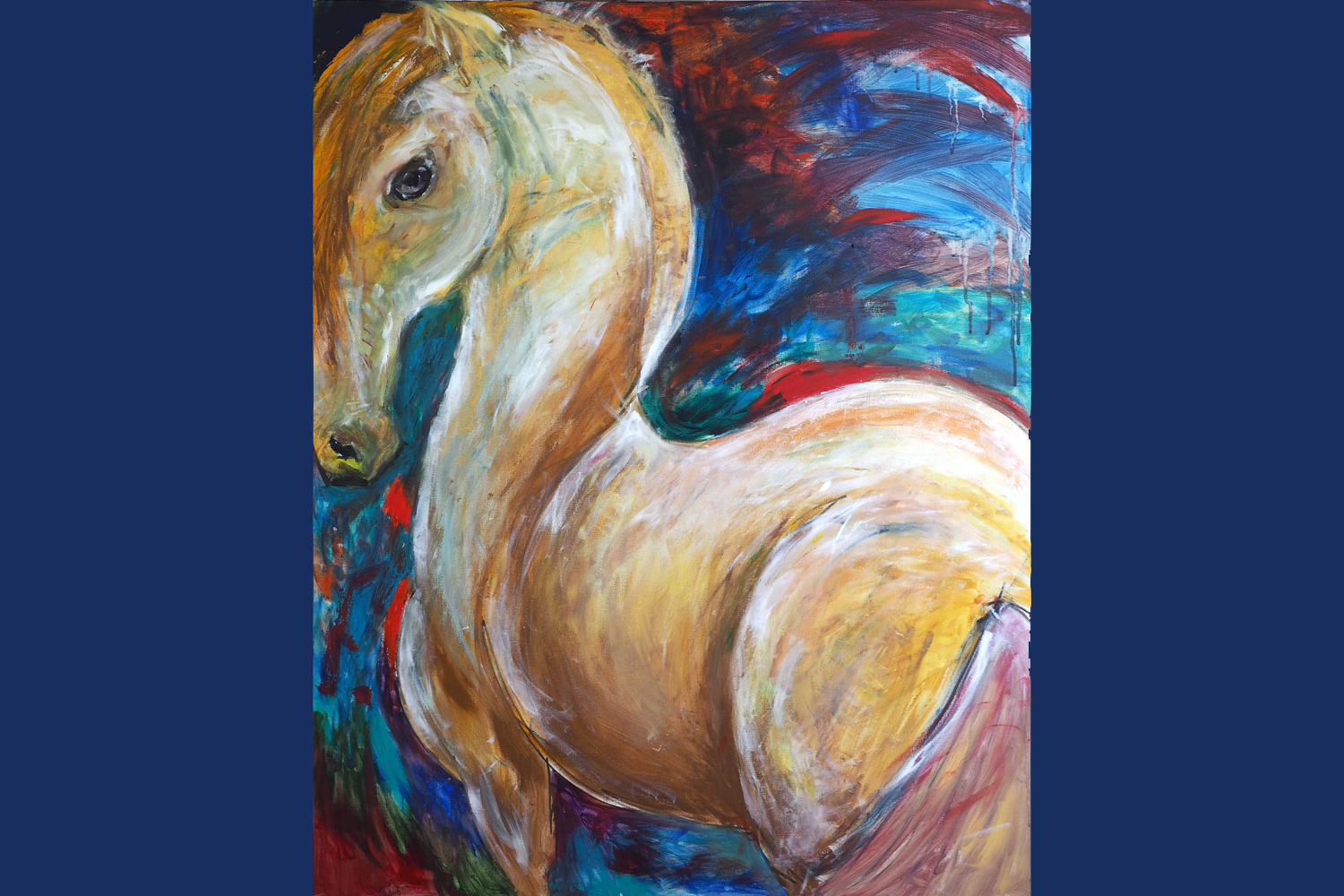