With over 30 successful exhibitions under his belt, Ioannis Palatzidis is a creative young artist. He focuses on human psychology, aiming to emphasize the complications of life through a combination of color, texture and symbolism. His exhibitions have been housed in institutions such as: National Bank of Greece Cultural Foundation Gallery, Folk Life and Ethnological Museum of Macedonia, Municipality of Thessaloniki, Museum of Modern Art of Macedonia, Thessaloniki International Exhibition and several art galleries in Greece and worldwide. His work has been cited and referenced in numerous works of theater, cinema projects, street arts performances and festivals, such as Trash Art Festival Bios Athens, Summer Dress Milk Athens, Why Not Festival e.t.c.
Ioannis Palatzidis (born January 22, 1983) earned B.F.A. from the A.U.T.H. Aristotle University of Thessaloniki after his studies in Balkan Studies. He worked at Teloglion Foundation of Art A.U.T.H. and Y.M.C.A. of Thessaloniki until August 2010 when he created his own art room. He then created several art events and exhibitions and he has also given talks at various academic institutions such as O.M.E.P World Organization for Early Childhood Education. Additionally, he is a participant artist of Nitra Gallery while he is preparing his own online gallery in cooperation with other rising up artists. 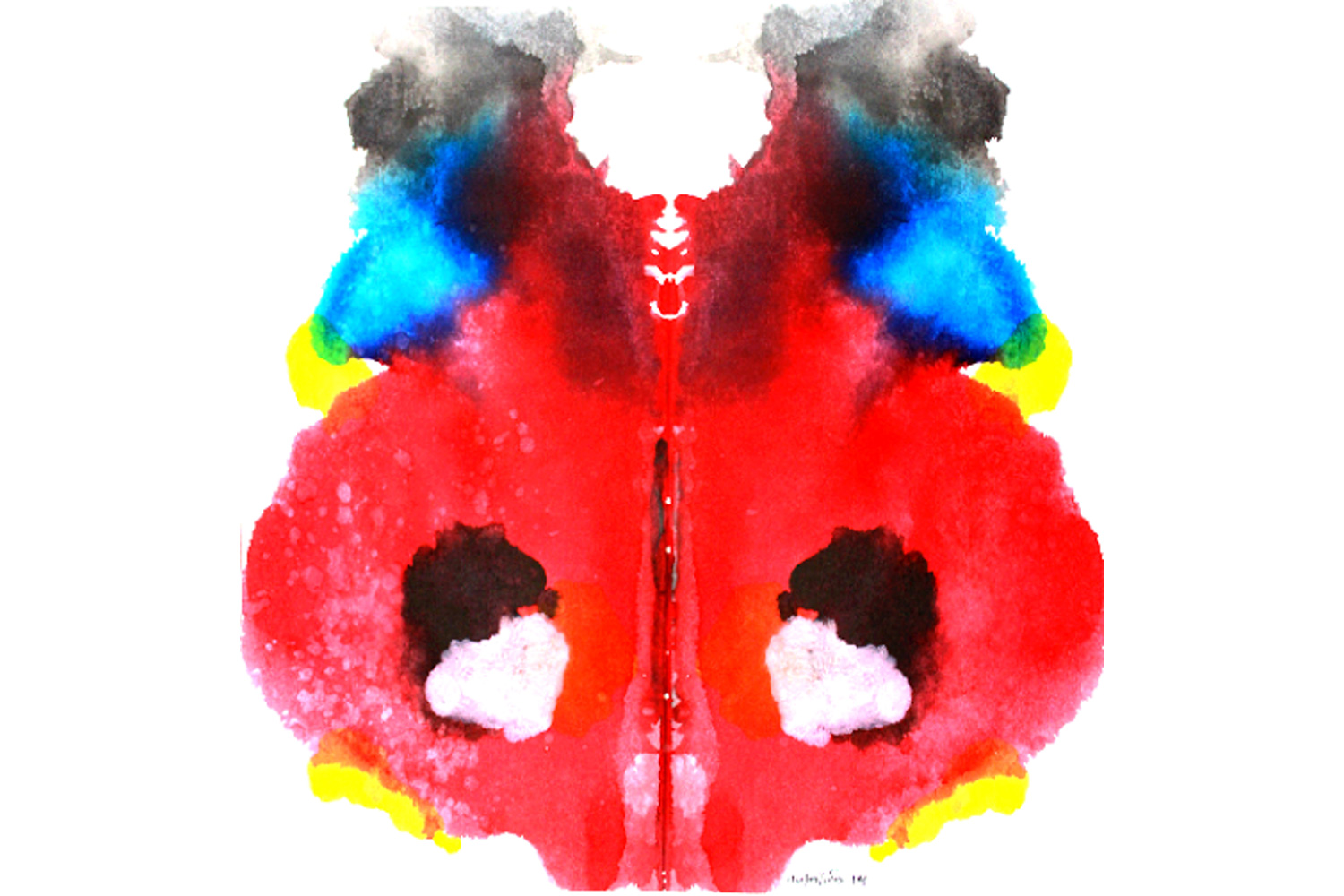