Giorgos Manolas was born in 1945 and is from the Kassandra peninsula of Halkidiki, Greece.  He studied Greek Philology at the Aristotle University of Thessaloniki, at the same time learning the cello in Thessaloniki and later in Vienna and Munich.  He performed as a permanent member of the State Orchestra of Thessaloniki 1973-2010. Since 2009, as a self-taught artist he has concentrated on images he creates by computer; he also paints with oil on canvas as a student of his friend, the painter Barry Feldman. 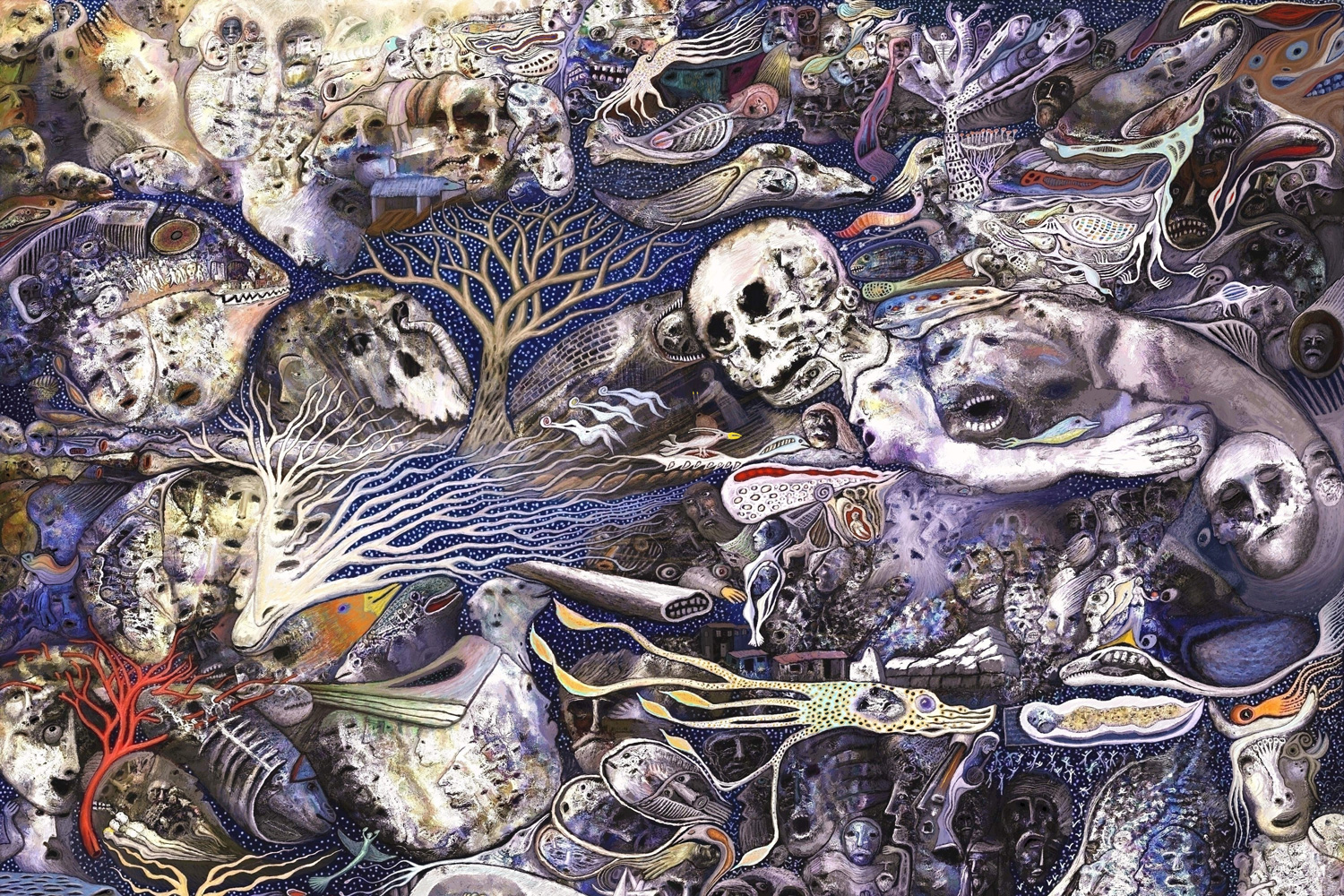