Antonia Mantzouka is born in 1985 in Athens. Between 2003 and 2008 she studied at the Polytechnical School of Fine Arts (ASFA) of Athens having as her professors the famous artists Mr. John Valavanidis, Mr. Michalis Manousakis, Mr. Panos Charalambous and Mrs. Daphne Angelides. At 2008 she graduated with honors, having already two specializations: in painting and mosaic. She has participated in numerous exhibitions in Greece and abroad with the Groups of “UNESCO” and of “Athens Fine Arts Festival” winning awards and prizes for her artistic creations. Her first solo exhibition was held in September 2008 – during the European Geoparks Conference – at the Natural History Museum of the Lesvos Petrified Forest in Sigri, which is a European and Global Geopark. From September 2009 to 2010 she had her postgraduate studies specializing in “Artistic Creation, Editing and Research” at the University of Barcelona with a scholarship from the Foundation Maria Kassimatis. At the same period she got another specialization at “Art therapy” and in “Special Education”. Since 2010 along with her exhibitions she works at the Greek Ministry of Education in special schools and she, also, creates illustrations for children’s publications. Antonia is a member of the Greek Chamber of Artists. 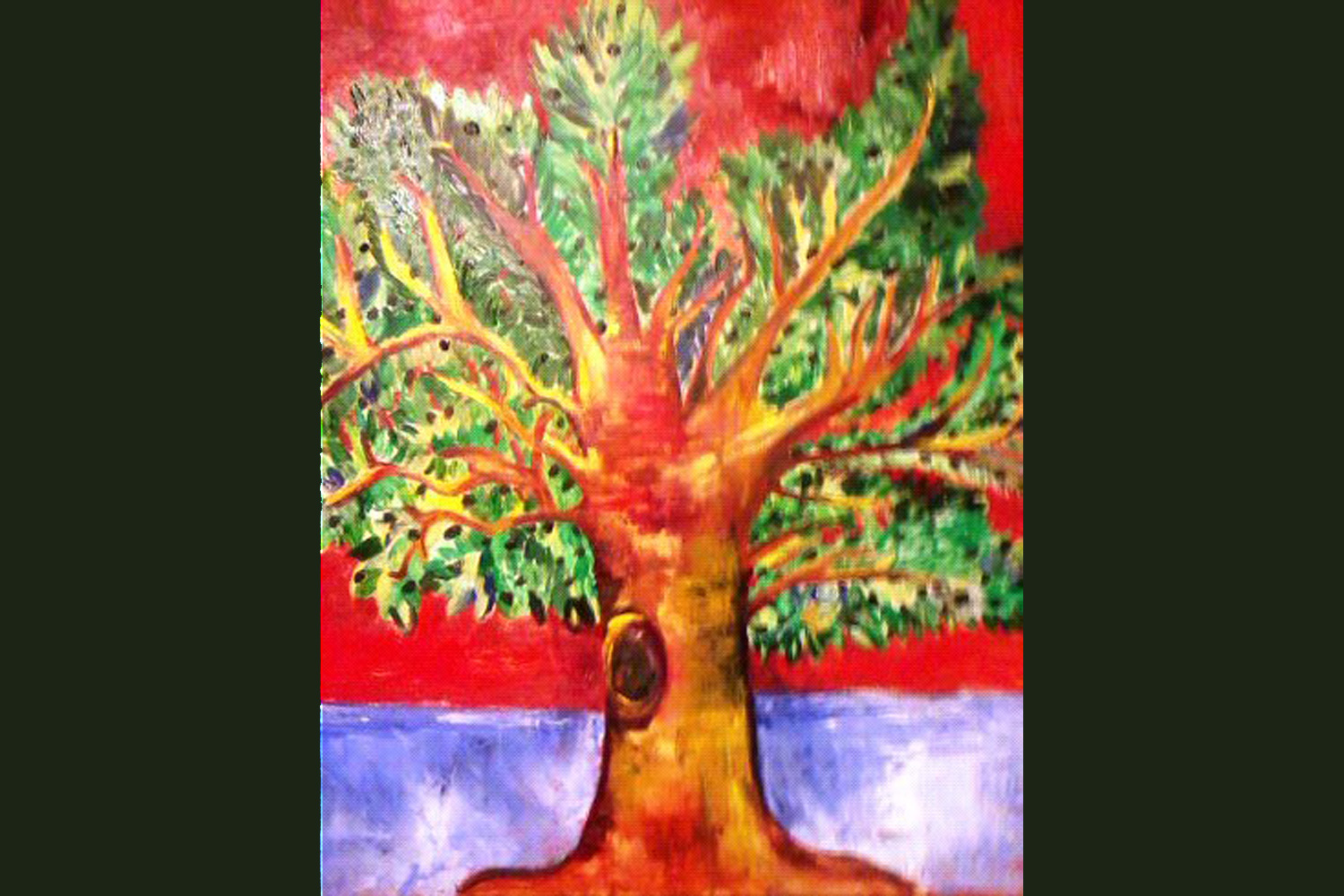