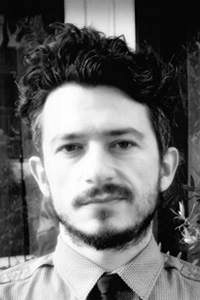 Angelos Papoutsis was born in Thessaloniki , Greece in 1976. He works in various medium with his paintings , such as watercolor, tempera, color pencils, oils and digital painting. He studied graphic design at the private institute of vocational training “Pythagoras”.From 2003 until now, he has been participating at several group and personal comic and painting exhibitions at places such as Cinema Museum of Thessaloniki and Institut Francais at Thessaloniki. On February 2015 his 2nd personal painting exhibition took place at “Artroom Groundfloor” in Thessaloniki.Also he had numerous publication entries and a four issue self – published fantasy related comic named “Fantasyn”. In November 2004 he was awarded 2nd place on an art competition contest at comic category organized by art school “Ornerakis” and Winning Illustration’ at the contest «Logotechnis».The First 20 Novels was conducted by the non profit cultural association «Αrtsport».From 2006 through 2014 he has illustrated over 400 cover and pictures for educational English learning books, art for internet game icons and illustrations for individuals customers. He lives and works in Thessaloniki. 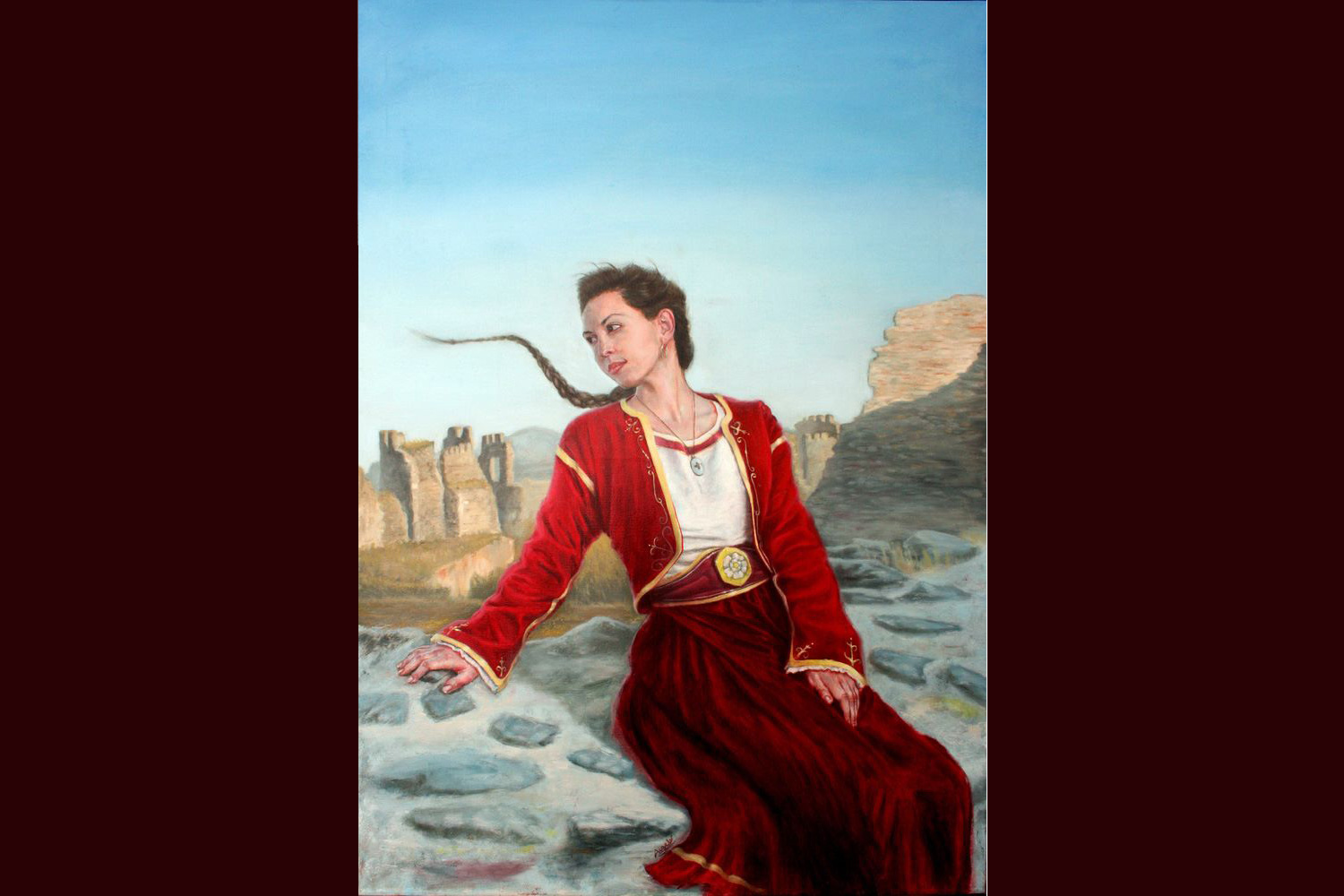 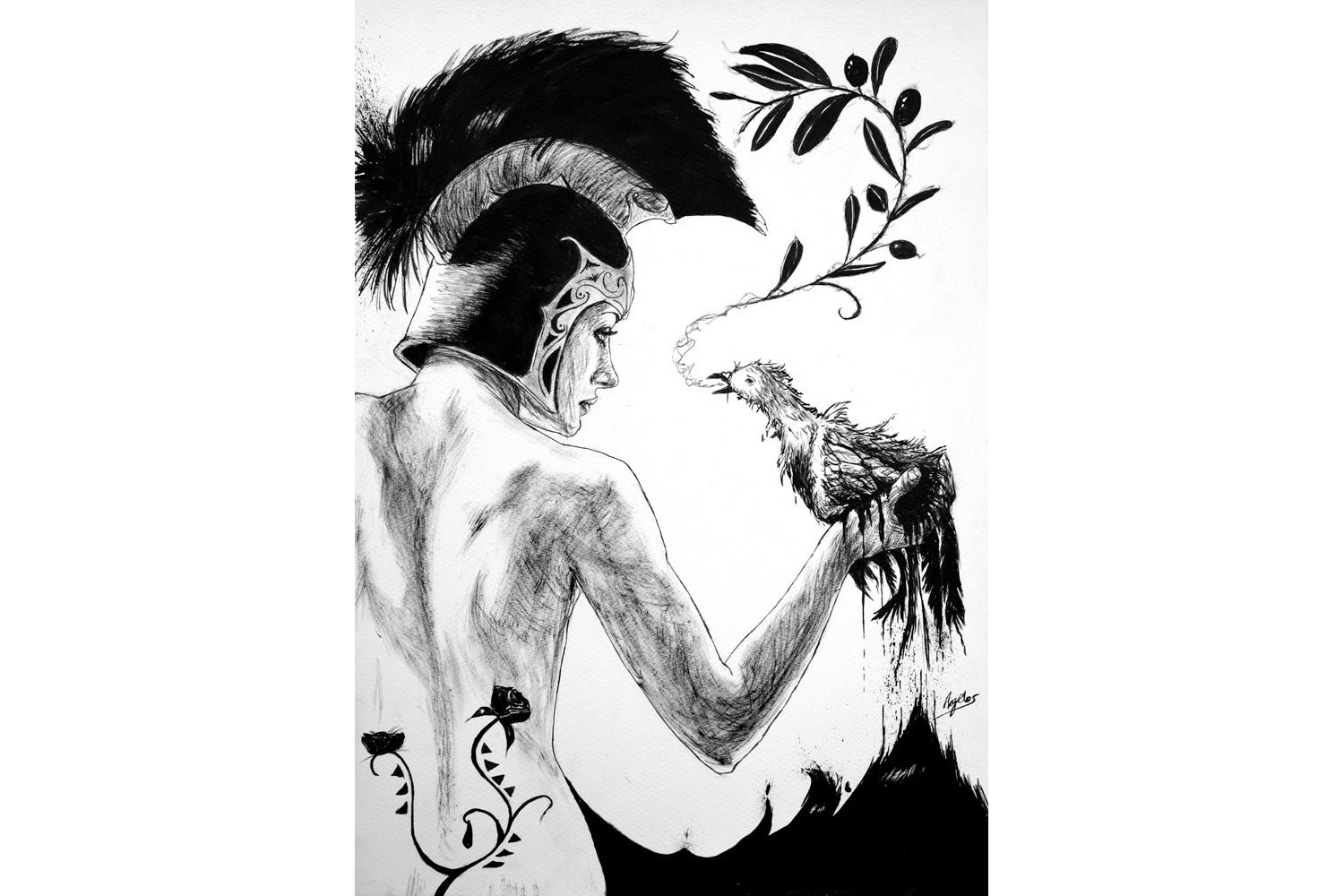